One of the most important decisions you will face when starting a company is whether to continue as a sole Founder or as a co-founder. The former is certainly appealing as it gives you complete ownership and autonomy but there are many reasons in favour of the latter. Broadly speaking, the benefits of having a co-founder are threefold. Productivity, support and an increased chance of success.

A lack of bandwidth, time and skills means many entrepreneurs struggle to get work done. Having someone to split work with and allocate tasks according to individual strengths, means you can get a lot more work done in the same amount of time and accomplish tasks that you could not do with the skills you have or at least achieve to the high standard required.

When building a startup, support is invaluable. Building a company is intense and stressful. It is emotionally, physically and mentally taxing. Having someone for support when the going gets tough can provide some much needed respite. Having a co-founder allows you to balance the trials and tribulations of building a company and share in its highs and lows, often resulting in the formation of a very strong relationship.

Finally, having a co-founder can improve your startup and increase the chances of success. If we examine the stories of some of the most successful companies, for example Apple, Facebook, Google, Microsoft, all had co-founders when starting. Solo founders take 3.6x longer to reach scale stage compared to a founding team of two and are 2.3x less likely to pivot. Balanced teams with a technical founder and a business founder raise 30% more money, have 2.9x more user growth and are 19% less likely to scale prematurely. Having someone, or multiple people, to discuss ideas with, brainstorm and be challenged by, can result in the birth of better ideas and the avoidance of bad ones. Whilst you shouldn’t just imitate the footsteps of a company because it was successful, it’s pretty clear that having a co-founder(s) is one of the reasons many of the immensely successful companies we know today got to where they are.


If you’ve spotted any inaccuracies in this post, please let us know. We want to make sure we are offering the most update to date and accurate information. Feedback is always welcome. 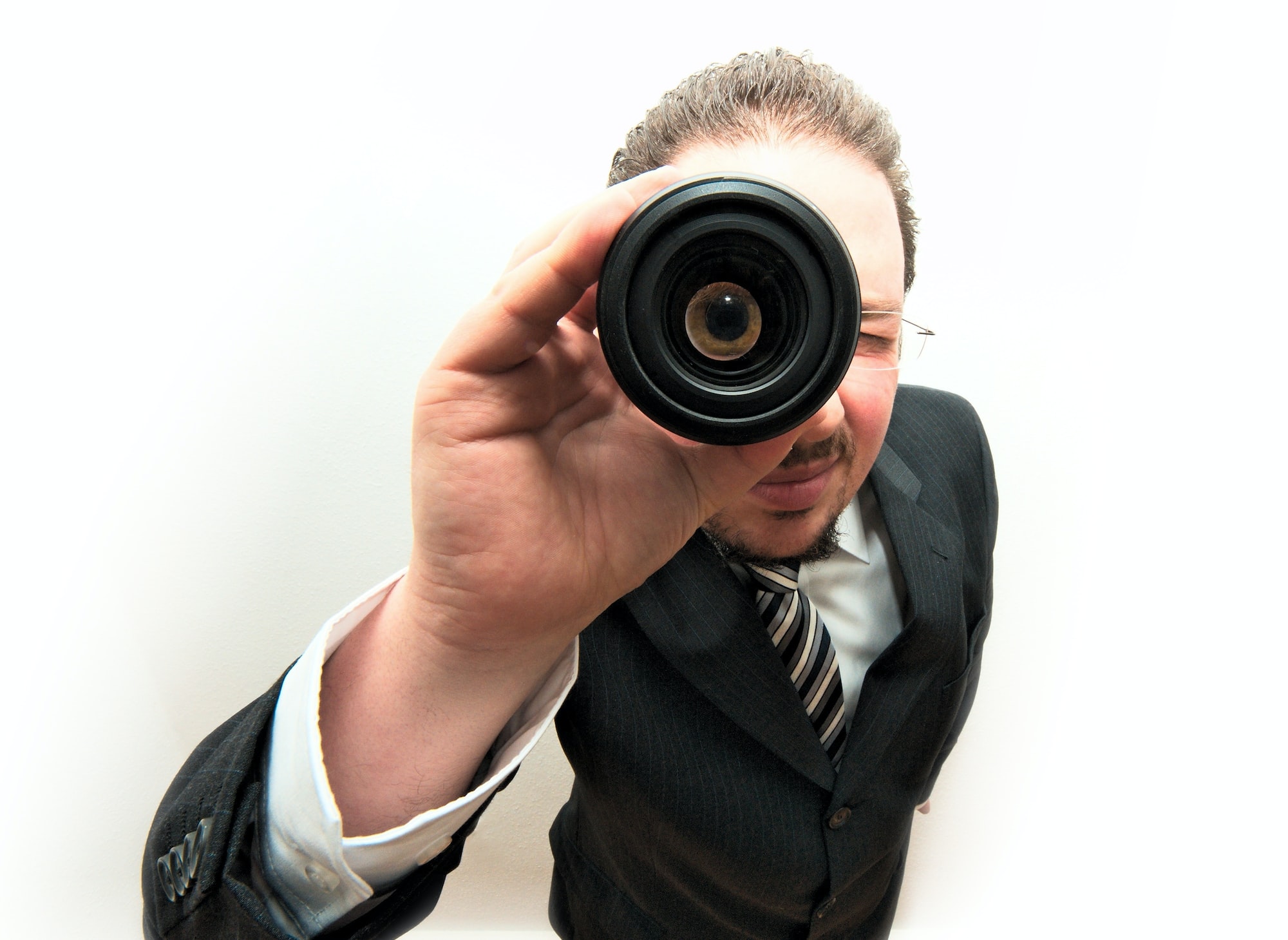 TLDRComplementary not duplicatory - A co-founder should complement your skills and strengths rather than duplicate them. A CTO-CEO relationship is likely to prove more fruitful than a CEO-CEO or CTO-CTO

Emily is an Associate at Landscape where she builds tools, services and products that help founders continue to get valuable exposure to Landscape's ever-growing investor base. Emily is based in London but spends time in Chicago too.